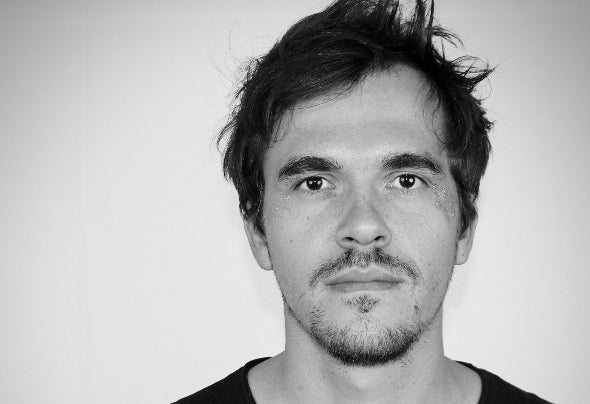 Based out of Berlin, the franco-german DJ and producer always keeps one hand in the Indie Dance and Post-Disco world, while the other one is wandering in more Psychedelic, Cosmic and Spiritual realms, blended with sonic-influences gathered from his numerous travels around the world. A winning combination that’s seen him release music on imprints such as Eskimo Recordings & Days of Being Wild, while collaborating with the likes of Chaim, Ewan Pearson, Manfredas, Moscoman or Rodion. His most successful production so far is the chart topping remix of Aisha Badru’s ‘Mind On Fire’, now counting over 3.4 Million plays on Spotify. In parallel, and when he’s not messing around with his other music projects Languages or Moon Wave, Franz Matthews is keeping himself busy managing his own label HIFI/LOFI Records and running his MOWD production studio.