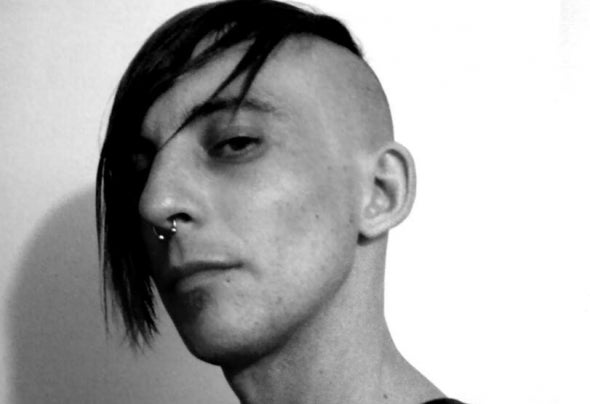 Javier Zurgara was born in Barcelona and being resident in Menorca since 2002.Being involved in music since a young age, he finally found his passion in electronic music.Javier sessions’ have a mixture of innovative and dark connotations. His deep house, tech house and techno sessions are alternative and are accompanied by the most minimalistic and surrounding sounds.Being resident at Estels Club for the last two years, his work has made a print in Menorca’s clubbing scene. The likes of Javier have been offering the island ravers fresh sessions from sunrise to down, which have been catalogued as some of the most authentic party experiences in the white island. In 2011 he was well known for his performances at the never ending - After Pool Party every Sunday at the Volare Beach Club.His current work, SECONDS offers innovative beats within the electronic music scene.Along with Carlos Pulido and Lopez House, their project bets for 100% deep technos ounds .Javier is at the moment working in his own productions, which will be soon released.You cannot afford to miss out on this talented Dj!