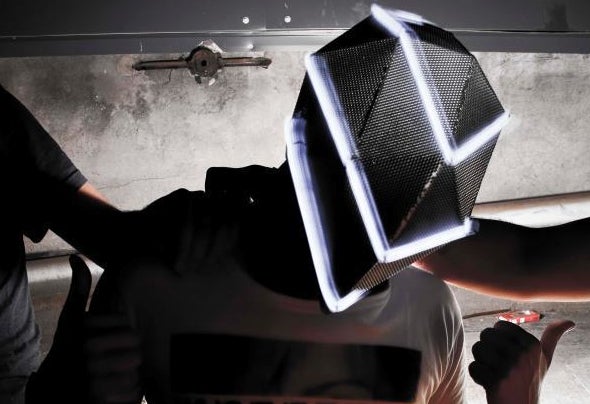 Telmini is a dubstep/moombahcore dj/producer based in Lyon, France.Evolving since 2 years, he is now seen as a growing talent of the dubstep scene, the efficiency of his hybrid style bringing him support from artists such as Reid Speed, Figure, Calvertron, Habstrakt, xKore, Culprate and many others.Telmini has already released tracks on Play Me Too Records, won the contest of Burn The Fire Records and worked with a lot of other music labels, bringing him more than once in the Beatport Top Charts.He also created .357 Magnum with Indo Silver Club, already supported by the references of the Moombahcore scene.