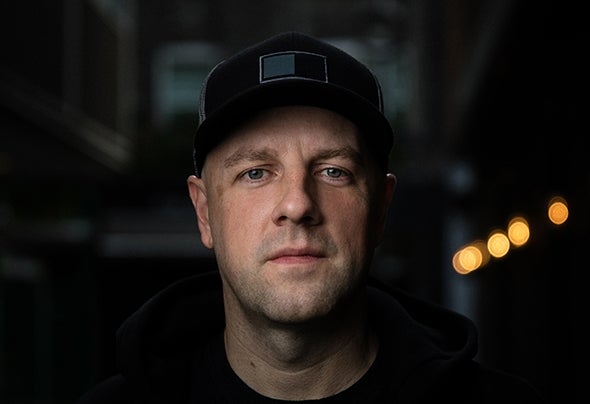 Kennedy One is an electronic music composer and songwriter. As a ghostwriter, his music has played all over the world on Radio, Film and Television. Starting from a young age, Neil Kennedy experimented recording with a makeshift studio, including two track reel to reel machines, gradually summing together “some pretty noisy” recordings. It wasn’t long before he began his professional career by writing and recording songs as a ghost writer for music licensing libraries and several other artists. His debut album Metropolis will be released in February 2020 and features Grammy Award winning talent, including engineer Tre Nagella and mastering engineer Joe LaPorta. It also features musicians Shaun Martin (Snarky Puppy), Frank van Essen (Martin Garrix, Armin van Buuren) and Austin Leeds (Avicci). Offering a journey of introspection, the album tackles the challenges of leaving the past behind in search of something new, a path that is often taken alone. “I came up with idea in Tokyo. Despite all of the people and sensory overload that is synonymous with the metropolis, the city itself can be quite lonely and isolating. Soa Coppola’s lm “Lost in Translation” captures this well. I was actually staying at the Park Hyatt that is featured in the lm when the concept came to me.” The hypnotic dark tones of Kennedy One’s music constantly lifts and builds with synthetic orchestral moments and progresses from emotive electronic to deep-house grooves. Although the darkness is more out of introversion and introspection rather than sadness, it’s still a perfect balance on the dance floor. ‘Dark City’ is the debut single and the rest track of the upcoming album “Metropolis” and is about the seductive energy of the deep night. Those hours when there is a delicate balance between unencumbered exhilaration and the darker, more sinister underbelly that can catch you off guard.