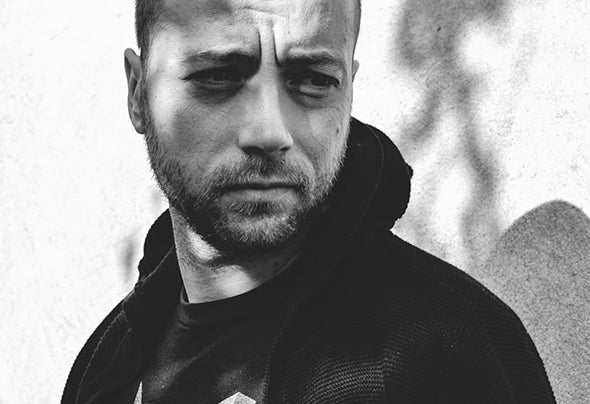 Born in 1986, Armando Traglia is an Italian electronic music composer who began to approach the world of DJ-ing in 2001 at the age of 15. During those years he buys his first console with a friend for live sets and the necessary equipment for composing music through synthesizers and midi controllers managing to produce his first techno-house track: "Electroloop" published with Smilax rec, entirely made with the synth "Electribe" by Korg. With his works of 2010 he lands on more house, melodic and radio sounds obtaining with these projects, excellent results on the various music distribution portals. From 2014 he began a radical change in his musical taste, more mature and due to a greater familiarity with the composition, sound synthesis instruments that led him to explore new sounds, introspective, intimate and organic, starting a fruitful musical experimentation already with the his track "Coaran" and then with "Ceres", his Ep of 2016. He is currently working on many experimental ideas, with sounds sampled during his travels, captured as photographs, new musical ideas that in 2020 led him to his first release on Traum Schallplatten, among the most attentive electronic music labels ever on the international scene.