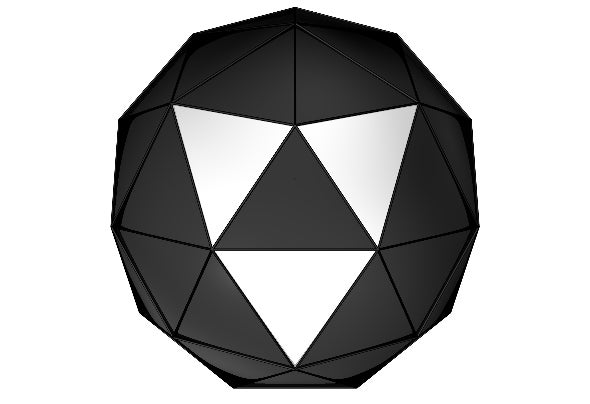 Skelectro, born in turin on February 8, 1993 is an Italian disc jockey and record producer. In 2011 he joined an important Turin production studio where he has the pleasure of collaborating with several renowned artists including Roberto Molinaro, Gabry Ponte, Jeffrey Jey, Gigi de Martino and others and will come out with its first traces with other pseudonyms. In 2014 he decided to go on his own and open his own production studio by founding the record label Panic Room Recordings, from there he started the solo project called Skelectro. Skelectro continues the collaboration with Roberto Molinaro and among the many tracks released alone and in collaboration with other artists there is a very important one in collaboration with the singer Sterling Fox entitled Holy. In 2020 he joined the MAT academy where he studied to improve production skills and to become a mixing and mastering technician. Its teachers are renowned artists nationally and worldwide including Giuliano Radiciotti, Luca Pretolesi, Alex Tripi, Nello Greco.