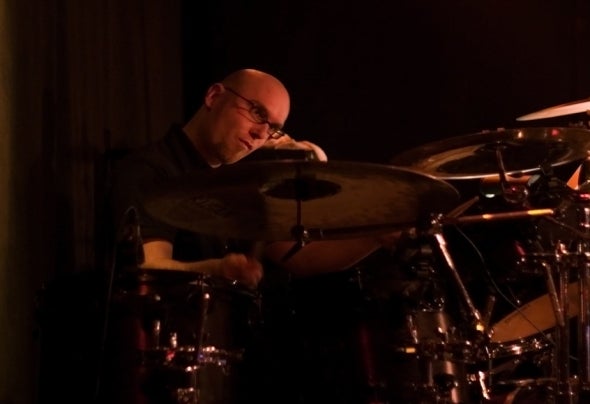 Silent Man Standing is Craig Walkner's solo downtempo/downbeat/electronica project. He is an electro- acoustic drummer, producer, composer, and educator based out of Madison, WI.Signed to the Swedish label Substream, specifically their Mareld label, it is their music label for downtempo electronica. Music that is perfect for the lounge or other environments that needs an interesting touch to it. Mareld is a part of Substream Music Group, with a base in Gothenburg, Sweden.Craig is a six-time Wisconsin Area Music Industry award winner and holds a degree in Percussion Performance from the University of Wisconsin-Madison. A veteran of the live and studio scene, he has appeared on 15 albums that have been heard on national and international radio, T V, and film. He has toured the US and performed in front of thousands, opening for The Fray, Gin Blossoms, Hanson, Luce, Michael Glabicki (Rusted Root), Ozric Tentacles, and The Gufs, and alongside such drumming greats as Louie Bellson and Steve Houghton.