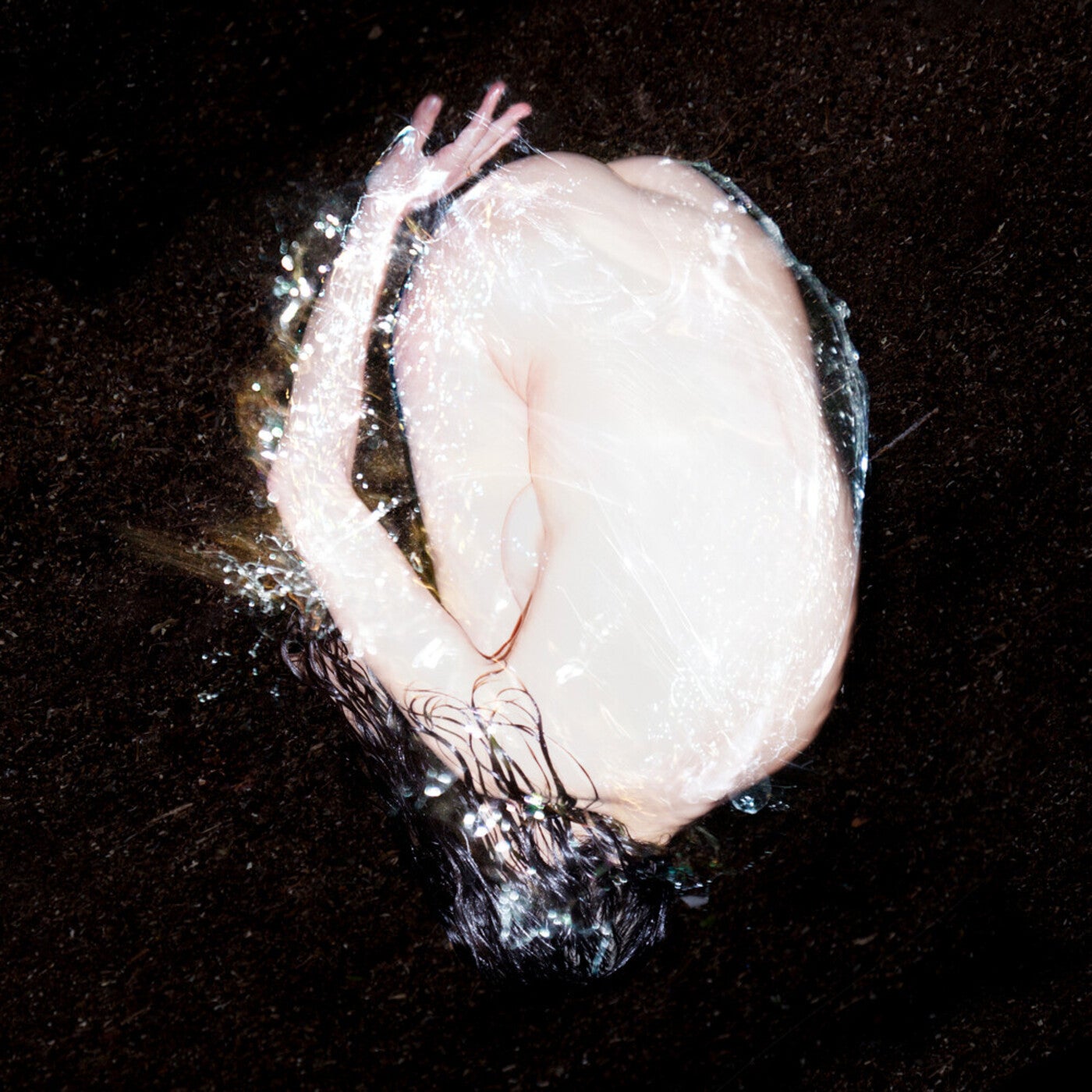 Circulo de Arena is the third and final single from Kaleema's forthcoming Útera LP. Underneath Kaleema's beautiful crooning, pulsating and drifting synths are cushioned by bewitching rhythms that transport you into a serene soundscape. Misty melodies call to mind a mystical sunset over a distant ocean beach. Roughly meaning 'sand circle', Circulo de Arena is an invitation into a moment of serene introspection, saturated by nostalgia and longing.

Kaleema is Heidi Lewandowski - a multi-instrumentalist, composer, producer, and singer from Buenos Aires who's planted herself deeply in the potent Latin American electronic scene.

She released her debut album Nomada in 2017, receiving an array of critical acclaim for how she seamlessly and hypnotically weaves together contemporary electronic elements and tradition Latin American instrumentals. Since the release of the album, she's been catapulted onto renowned stages such as MUTEK Montreal, Lollapalooza Chile among others and has collaborated with artists such as Chancha Via Circuito, Mateo Kingman, Lido Pimienta, and many more.