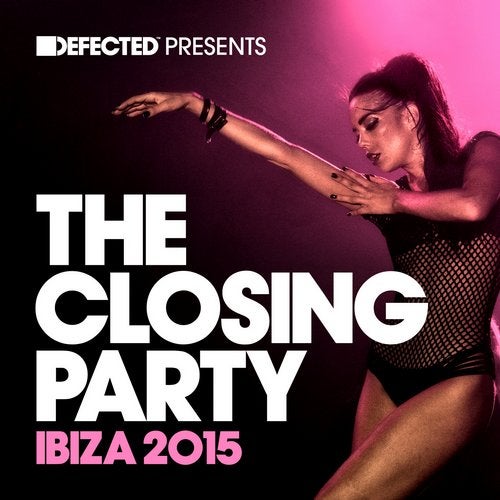 The Ibiza closing parties are always a time of celebration, when club owners, promoters, DJs and clubbers come together to make the most of the last few weeks of summer madness. House music in Ibiza plays a huge part in this, and in 2015 it is undeniably enjoying its biggest moment in the sun once again. What better way to soundtrack this period than with Defected's Closing Party Ibiza 2015 compilation. A collection of the biggest records from the past 19 weeks of anarchy and hedonism alongside a few nods to what will be big in the future months, including tracks and remixes from The Juan Maclean, DJ S.K.T, Sonny Fodera, Kings of Tomorrow, Tim Deluxe, Bicep, Purple Disco Machine and more.