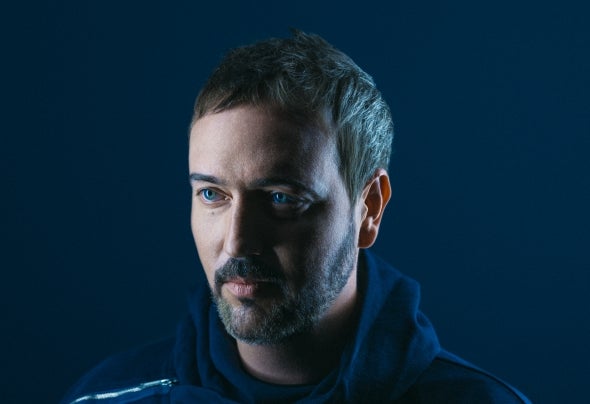 Dave Goode is one of the creative minds and founding members behind the multi-award-winning Irish/Australian electronic dance act ‘The Potbelleez’. Having exploded onto the scene with their iconic ‘Don’t Hold Back’, Dave Goode’s roots lie very much in the DJ scene and the origins of House Music. From those early days spinning tunes in England, Ireland and Australia, he has become a highly respected, standout performer with talent to spare. He has achieved on the global stage what many can only dream of but it is his own dream that captures the spirit of audiences wherever he plays and which continues to see him grow. He has written and produced two albums, multiple EP’s, singles and remixes with ‘The Potbelleez” and has achieved major chart success for his music all over the world. He has played every major event and club in Australia including Return To Rio, Groovin The Moo, Goodvibes, Stereosonic, Homebake, Future music Festival, Electric Picnic, Spice, One Six One Melbourne, Ministry of Sound Sydney, Home and more. Globally, the clubs he has performed in, read like a clubbers dream: Amnesia Ibiza, Fabrique Moscow, Global Gathering Ireland and Korea, Ellui Seoul, The End London, VIP rooms Shanghai and Attica Singapore. From Tech to Deep to straight up House, Dave Goode has the skills at his disposal to truly electrify the dance floor. He knows how to connect with his audience and deliver DJ sets which quintessentially define the art of the DJ. From playing at huge festivals to intimate club nights, he is able to cast that spell which leaves the audience punching the air and stomping their feet. Recently Dave has collaborated with Matt Caseli for ‘Get your Cake On’ E.P. release through ‘Bunny Tiger’ and ‘Break Of Dawn’ released through ‘Enormous Tunes’. He also teamed up with Murat Kilic to form ‘The Planetts’ and Ilan Kidron to form ‘Play Play Play’ who teamed up with Ivan Gough and signed ‘No Time To Talk’ to Neon records.