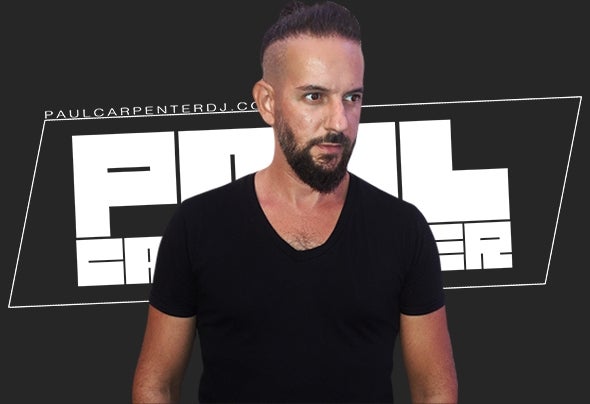 Marcello Pierpaolo Caroppo (MPC) is an Italian DJ and producer. He was born in April 1981 in Tricase, located in the Italian province of Lecce, Puglia. He spent his early childhood in Ruffano, a small village in Lecce with around 10,000 inhabitants, until the age of 18. Although throughout his career he has worked under a host of pseudonyms, his current stage name is Paul Carpenter. His first foray into the world of DJ-ing was in 1994, at the ripe old age of 13 when, thanks to help from his parents and earnings from a series of summer jobs, he finally bought his first turntable and started dazzling crowds at parties with his DJ-ing prowess. In November 2007 he started his cooperation with ALTERNATIVE SOUND PLANET, a record shop and recording studio, where he worked with many different labels in the House scene belonging to THE SAIFAM GROUP. During his time at the studio, he adopted a series of pseudonyms, including: PAUL CARPENTER, DJ FERNANDO LOPEZ (until 2011), BOLOGNA CONNECTION(until 2011), BAD BROS (until 2011), AFRIKANER (until 2011), K88 (until 2011) and many others, so as to vary the countless releases throughout the year. He ended his cooperation with SAIFAM in March 2011 and started a new partnership with a historical dance-music label, EXPANDED MUSIC, where he currently curates the different activities of the label.MPC continues to produce dance music using these stage names: PAUL CARPENTER / OPRAK / CAROPPO. More information on: paulcarpenterdj.com