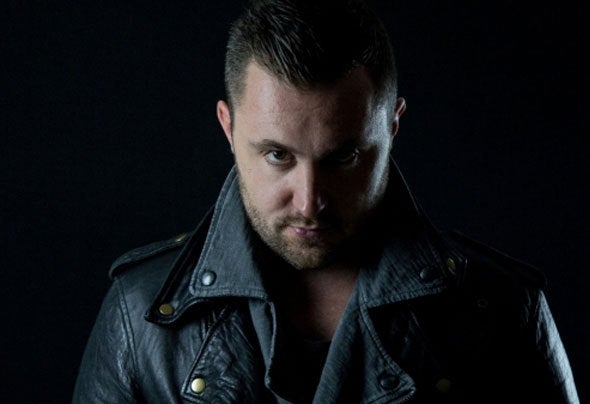 Alexandre billard started his career as DeeJay in France where he quickly got known and reknown by his peers : David Guetta, Black Eyed Peas, Usher,Bob Sinclar, Rihanna.... After being resident DeeJay in the most prestigious nightclubs such as Le Baroque in Geneva, Matignon in Paris and Vip Rooom in Paris, Saint-Tropez, Cannes, Alexandre Billard became Jean-Roch’s official deejay for his world tour.Alongside with his news in Nightclub,Alexandre Billard launched his first single « Love is the solution » in 2009 and « Don’t you know » in 2010. These two tracks widely broadcast by radio and national television are a real springboard for this young producer in France and abroad: Movida Dubai, Bliss and Mansion in the Caribbean, Vita Baoli Miami, Kiss’n Fly New York, Courchevel, Imperia Lounge Moscow... He also collaborated with the LVMH group for Louis Vuitton and Christian Dior fashion show.In 2012 He came back with a new title « look inside » available on NRJ – Extravadance 2012 vol. 2, Party Hits 2012 vol. 2 and NRJ Hits 2013 – with a strong presence in the media and the French music channels (Clubbing TV, NRJ 12,...). He caught the attention of Club France’s organiser who asked him to play for the Olympic games in London in 2012.As an evidence Alexandre Billard fits on the international Deejay scene with his residency at Whisky Mist (London), Vendôme (Paris) and Sin City (Sofia). He also hosts the most popular and successful events of the year as Chopard in Gstaad, the Film Festival in Cannes at the Martinez Hotel.