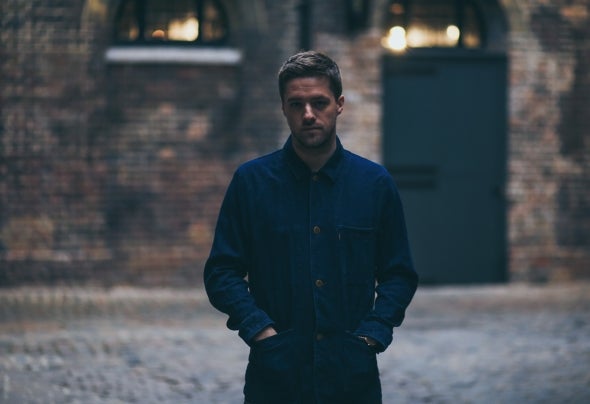 London based DJ & Producer Jim Rider has been in and around music for a while. Having promoted clubs and festivals as a career and being half of Eton Messy favourites Boean it's now time to go it alone. The former Tribal Sessions resident has played the likes of Space Ibiza, Tresor Berlin, Dimensions Festival and Boardmasters road testing new solo material.He has locked himself in the studio perfecting his sound and will be back with a bang with his first solo releases due out in the second half of 2017 on the likes of Toolroom Records, Flashmob Records, Monique Musique and Cutting Edge Material. Watch this space!