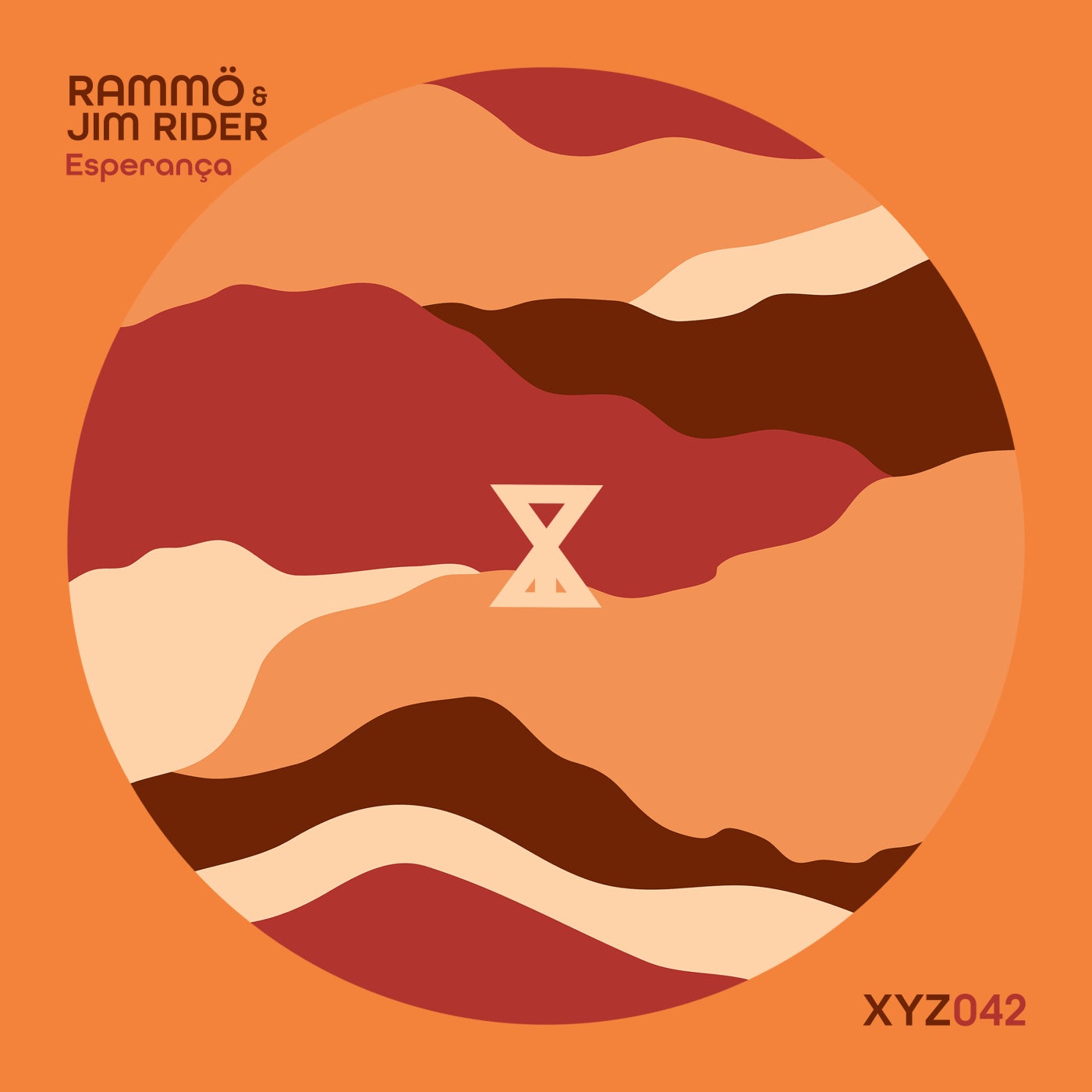 RAMMÖ makes his debut on XYZ alongside a pillar of the label's output thus far - Jim Rider. The ever-reliable London and Amsterdam connection is on full display, as the two production partners conjoin their staples of sound, which have graced the likes of TRYBESof, Klassified, and Kindisch respectively. For their first project together, they've set sights on the bountiful borders of Brazil to form the backbone of influence and inspiration on the Esperança EP.

The A-side opens with rhythmic percussions setting an organic framework, while a round and punchy bassline welcomes electronic tones to the fore. Brazileiro vocal chops summon immense character as the track starts to swirl into a synth-laden groover. Resting perfectly at the centerpoint of modern dance touch and timeless musical homage, Esperança is an instant classic.

Felicidade continues to thread the needle between innovative production and sensational latin flavors. Serene vocals float along, lulling us into a delightful daze before an acidic underbelly ignites a two-step. Energy elevates throughout this dance-driven riser via the playfully filtered bassline, positioning the B-side as an understated and irresistible club weapon.

Madmotormiquel kicks off the EP's remix offerings with his deeply psychedelic odyssey. As one of Berlin's finest, he knows better than most the need for heady cuts that keep minds moving. Whether at Fusion or Garbicz, he's sure to set things in motion with his remix of Felicidade.

Closing out a sumptuous project, Sound Shapes take the reins on Esperança. The Milan-based duo is making waves of late, with releases on the likes of Stil Vor Talent and Gardens of Babylon. Crisp percussion sprinkles over a vivacious low end, as progressive tones have their remix aimed straight at the dancefloor.