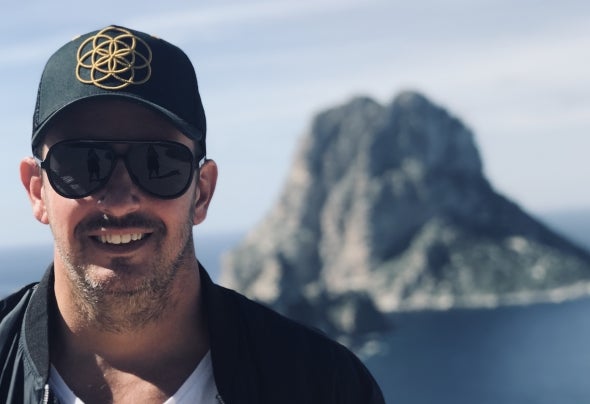 Award winning DJ & Producer Paul Hutchinson started DJing in 1988 just as house music started to really take off in the UK. Paul has played across the globe including sets in Miami, Ibiza, Madrid, London, New Zealand & Marbella to name just a few. Pauls love of Disco, House and Soulful House music is his favourite style to play and this is when you see him shine. Its the buzz of seeing people smile and dance that makes this job so amazing.Paul is one of the co-founders and DJs for house duo SLAVZ2HOUSE who were formed in 2010 along with best friend Darryl Wright. Paul is also owner and Manager of house brand Mi Casa Es Tu Casa which he created in 2016. This summer Paul hosted a weekly party at the iconic club Es Paradis every Thursday, where he was joined by various guest DJs. Paul spent 6 months in Ibiza this summer DJing at some of the coolest venues in San Antonio with weekly residencies at Tulp, Ibiza Rocks Bar and guest slots at Plastik and Savannah.Pauls hard work ethic and love for House Music and Disco has lead him into production where he recently had his latest track My Heartbeat featuring Fil Straughan played on the BBC Introducing show on BBC Essex, he has built his own studio at his Essex home, where he has produced well over 60 tracks so far, including remixes for Curtis McClain in Chicago (Move Your Body) and most recently winning an award for his remix of Tiny Magnetic Pets for the bside project in London. Paul is currently living with his wife in Essex and plans to return to Ibiza in 2019. With a hat-full of other projects lined up too in the UK and Ibiza, House music never tasted so good and if you haven’t yet, the time has come to take notice.