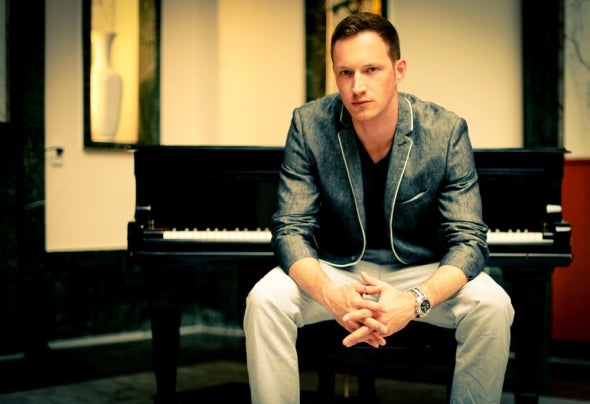 Norris Terrify, producer, live-act and deejay from Dresden Germany. He was born in the early 80's. All began in 1996 with the German Techno-Scene. In the end of the 90's, he decided to start as a deejay. His sound was influenced by artists like Jeff Mills, DJ Rush, Dave Clarke, Chris Liebing and Terence Fixmer. Three years later, he celebrated his debut as a live-act. This decision was crucial to his career as an artist until today. In the following years, he organized his own partys and events in Dresden, better known as PLASTIX. In 2005 was released his first vinyl (Mr. Postman EP). Thirteen years after his debut as a deejay, he has played in more than 100 national clubs (Tresor, Strasse E, Butan, Fusion) as well as on the most popular German electronic festivals like the Sonne Mond Sterne, Summer Spirit, Stereo City, Airbeat One, Helene Beach. His Tracks are released on labels like: Killaz & Error Berlin, Chemikal Beatz Belgium, Get In Shape, Asyncron® Recordings, Rohrmusik, Ego Plastix and BRB-Digital.Norris Terrify is head and founder of Asyncron® Entertainment Germany as well as an appreciated Mastering-Engineer for many artists and labels.