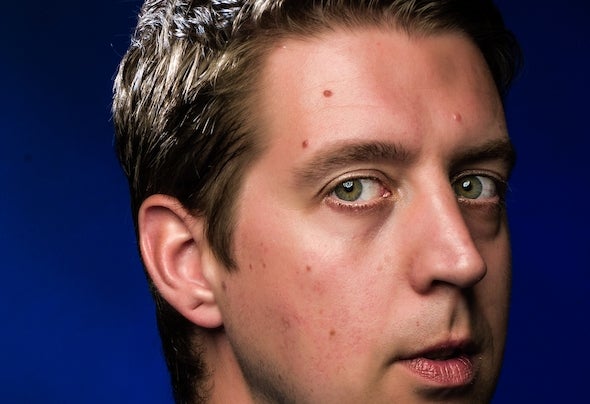 Bart Van Boeckhout aka MeanBeatz started his carreer in 2001. Playing in a lot of smaller clubs in Belgium, his passion for Electronic Music got him influenced by the likes of Armin Van Buuren, Ferry Corsten and Club Illusion, where he spend his time when he was not playing, In 2005 he decided to take break, ten years later he decides it was time for a come back. Determined not only to dj, but also to produce records. Although already 35, he is saying: this is only the start!