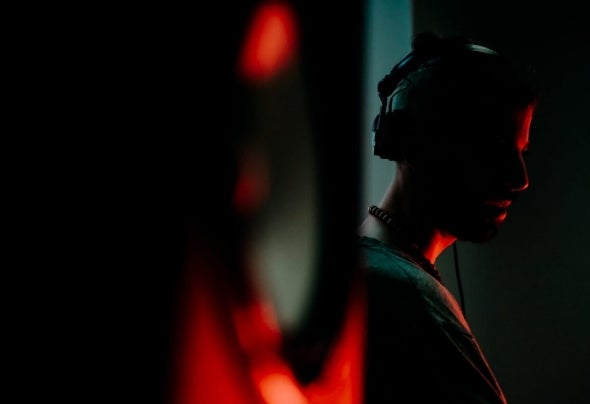 Matteo's Journey into the music began in Venice, Italy, where he was a producer for a local rapper. In 2016, Matteo relocated to Barcelona, Spain, to study music production. He later graduated from Microfusa, National school. Barcelona's music scene changed Matteo's sound forever. In 2018, he started playing at City Hall Barcelona, good taste, big passion and intense feeling with the crowd are values that have characterised his performances, in one of the emblematics clubs of the city. Summer 2019 was the confirmation, behind the decks, in Barcelona local scene. Playing in Pacha, City Hall, and in the same year the first international gig: Ade 2019, warming up the dancefloor for Louie Vega. The next step came in 2020 when he sign his first ep with Kubu Music, and then on labels like: Sibil.la Music, Hardcutz, Bedroom ,Dushe and more.