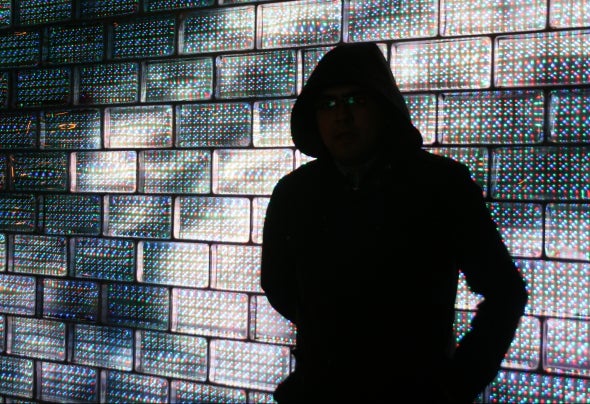 Raul Rodriguez, best known by his project Zarbeat, was born and raised in one of the biggest cities in the world, Mexico City. At a very young age, he recalls being exposed to musical artists such as Kraftwerk and Tangerine Dream among many other artists he learned about from his father and uncle. As an inquisitive young niño, he was always curious and analyzed how the music came together, and most importantly, tried to figure out how it was made. It wasn’t until the age of 12 when Raul experienced his first clandestine electronic music event; after that he knew he had to contribute to music one way or another. Zarbeat started by investing in his first set of belt driven turntables and a mixer. Eventually he started purchasing records...and soon enough started playing all around the city. Looking for a more progressive evolution, Raul ventured off to Chicago at the age of 18 where eventually started to play for a few crews on a monthly basis. After pushing his limits as a DJ using 3 to 4 turntables, fx, and samplers, he took a break from the DJ scene to learn how to compose and arrange his own music. His passion for music and thirst for innovation drove him to take risks. The only approach to learn was going to be by experimentation. After an extensive search and unending practice, Rodriguez produced his first self accomplished EP! His next milestone would be to master the art of a “Live Performance”. His goals included incorporating synths, OSC, iPads, midi controllers, pedals, and drum machines. Zarbeat’s music is constantly morphing and shaping into unique forms and original styles of dance floor adapt at ion. Techno is the main direct ion; his live performances are full of energy and experimentation. Along with improvisation, Zarbeat strives to connect with partygoers from start to finish