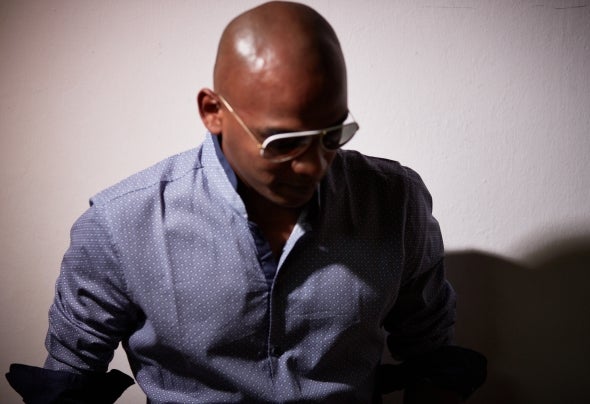 Abhishek NegiDJ & Music Producer More than a decade in the music industry has taken Abhishek Negi around the world. The talented artist became renowned for spinning in one of the best nightclubs in Northern India and at promotional parties for Bacardi, acquiring notable success with features in newspapers and magazines. After moving to London in 2004, Abhishek entered the dance music industry. He was inspired by the metropolitan atmosphere and playing in front of enthusiastic crowds. The words “London, the city that never sleeps” encouraged Abhishek to follow his passion and develop his own unique style of music that incorporated his traditional beats into modern dance music, thus creating a new avantgardistic style. Club Managers in Europe noticed Abhishek Negi’s performances and he was invited to Germany and Hungary to perform as a guest artist. In 2008 Abhishek moved to Australia where he was welcomed as the Resident DJ in one of most glamorous clubs in Surfers Paradise. His European style was unique on the Gold Coast and very much loved by “Aussie” partiers. Abhishek Negi moved back to Europe in 2011, basing himself in Vienna and performing around the city. A particularly memorable performance for Abhishek was playing at the “Love Parade” (Regenbogen Parade), where more than 100,000 spectators enjoyed his music.His career highlight was being invited to open the arena for an ABOVE & BEYOND event by SUBMERGE in 2013 in New Delhi. It was an incredible honour to warm-up the crowd before ABOVE & BEYOND stepped on the stage. Abhishek is perfectionist and someone completely passionate about melodic dance music. In a short time, Abhishek has already produced exclusive releases on Beatport for Sirup music.Abhishek Negi is a pioneer, always on the move and seeking new challenges. Although he has already been on stage in the nest clubs around the globe his dedication never fails to pour every drop of passion and energy into each new project.