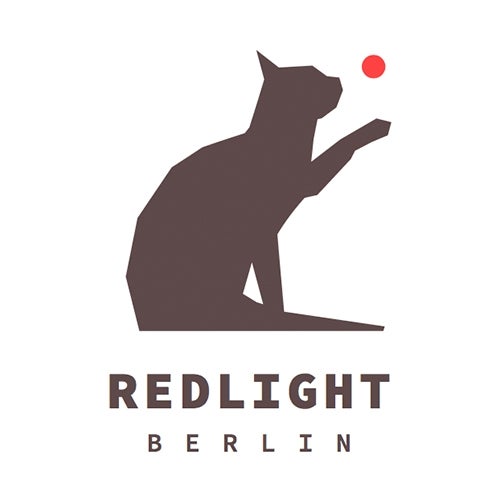 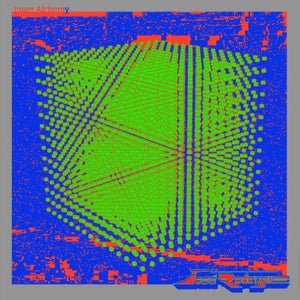 Like everyone else, José Rodriguez has gone through all sorts of experiences in life. Those experiences made him who he is nowadays. And taught him that "life is change", and that everything is subject to change. Including us, the human beings. This change was the spark and the inspiration that started the creation process of 'Inner Alchemy', José Rodriguez's first LP. That will land on the Berlin-based Redlight Music in late November. ' Kybalion', 'Tao te Ching' and 'I Ching' are some of the key books about 'the fundamental principles of Hermetic Philosophy' that inspired José in the creative process of this album. This path took José to study meditation and Qi Gong. A system of coordinated body-postures and movement, and breathing used for the purposes of health, spirituality, and martial-arts training, also known as 'Inner Alchemy'. The concept of change as a fundamental part of life, as a starting point, and as a moving concept helped him to shape the sounds and melodies and inspired some of the songs titles. With previous releases in Global Underground and Sincopat, José Rodriguez has been a prominent figure in the east of Spain for quite a few years. Working as sound engineer for more than two decades and being an active part of the DJ and Producer scene of his hometown Elche, in the surroundings of Alicante. The album artwork and the concept design of the double LP edition have been created by Demsky. With artistic influences around the early 90s graffiti movement, the fluorescent era, the late 80s and early 90s nostalgia and the future, the Spanish artist has been spreading his art throughout more than 50 countries for the last 25 years. Understanding art as a vehicle to stimulate senses and heal the soul, he is creating this shocking record cover and album artwork design for José Rodríguez. 'Inner Alchemy' is set for release on Redlight Music in late November. And it will be available in digital, vinyl and cassette.