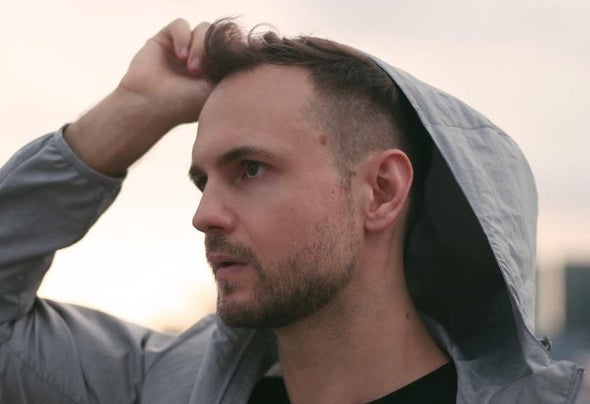 As one of the organisers of Bangkok's Kolour In The Park Festival, ATMA has a deep understanding of what people want in a party environment. Having played extensively across Australia, Asia and Europe ATMA has had the pleasure of directly warming up or closing for Seth Troxler, Eats Everything, Derrick Carter, Pan-Pot, John Digweed, Miguel Campbell, Sébastien Léger as well as headlined various parties and festivals both large and small. Naturally, he is also comfortable performing naked, on boats, in caves and under duress. Producing and playing what can only be described as "future-tech, soul-rending, mind-bending, fun-house el-la-grande," (and-various-other-meaningless- hyphenated-words) the ATMA's aural force is not to be underestimated.