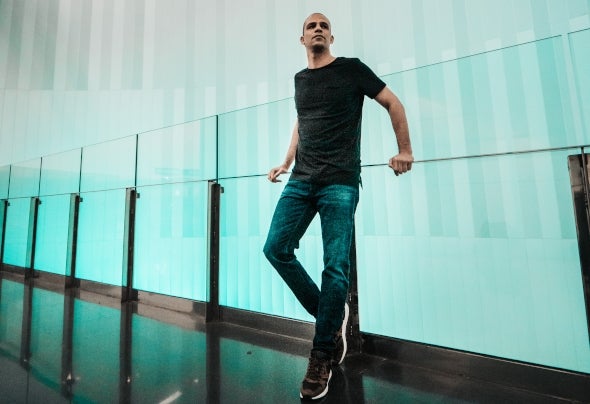 Aaron Lowe is a U.S. born House Music producer living in Barcelona. He first began preforming as a Drum & Bass MC in 1999, and up until 2007 he was active in the Los Angeles scene sharing the stage with top local artist and International headliners. A gradual transition to House Music was cemented upon moving to Barcelona in 2012 and in 2014 establishing his first label, 1 Percent Audio. In 2019 he began promoting House Music events in Barcelona under the new name, Rhythm Culture. During the same year he achieved several Top 10 releases and the Redux Saints remix of his track “Lift Me Up” received support from the likes of Erick Morillo and Mark Knight to name a few. Expect to hear a lot from him in the coming years.