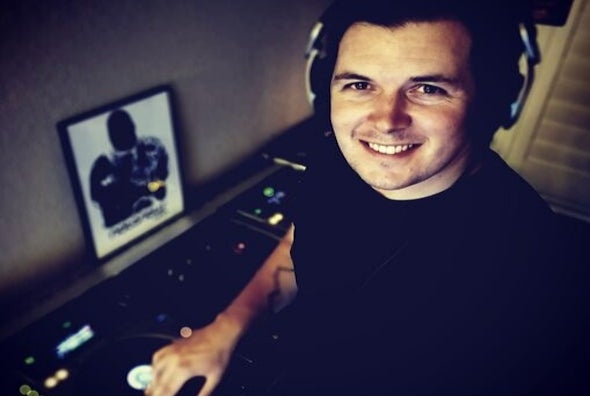 Stephen ‘Notorious’ Lynch, originally from Cork, Ireland is now based in San Diego, California and has been Djing since the year 2000. Kicking off his DJ career as a presenter of a local Hip Hop radio show on Cork’s Klub FM. He quickly discovered House Music through his early radio days and has never looked back. A well-travelled international DJ having held residencies in Ireland, the Greek Islands and Las Vegas over the years. He started producing as part of a duo in 2008 under the pseudonym Star Tribe with fellow Cork man and Heineken Thirst resident DJ, Rob James. Having visited many countries all over the world and tasting many different cultures he is now releasing music under the ‘Notorious Lynch’ moniker to share his eclectic love for all things electronic music, influenced from his world travels. Can be found on most social media platforms under @iamnotoriouslynch. With releases to date on Deep Tech Los Angeles, Rhythm Culture Records & Lefty Shades, the stage is set for more big things to come from the US-based Irishman.