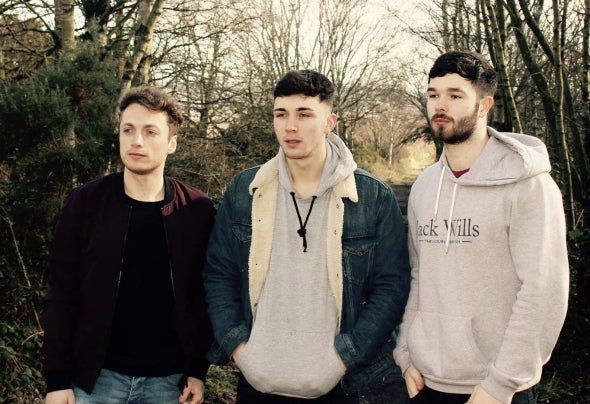 Comprising of Luke Coulson (multi-instrumentalist/producer), Tom Baardman (producer/engineer) and Drew White (sound designer/producer) – Misc 17 are a diverse, dynamic and skilled deep house trio, situated in Gateshead in the north-east of England.The core of the Misc 17 sound is complex harmony and memorable melodic phrases that are able to evoke a specific type of emotion – they step away from groove-based house and place themselves on the opposite end of the spectrum, playing to their strengths as a three and drawing inspiration from the likes of Bonobo, Lane 8, Maribou State, Yotto, Christoph and Bibio.Although they are still in their infancy having only formed in early 2017, Misc17 have already achieved mild success with their first EP ‘Stop Play’, which was released in June on Seveneves Records and reached #7 in Beatport’s deep house release charts and also peaking at #22 in the overall release charts (last checked June 2017)