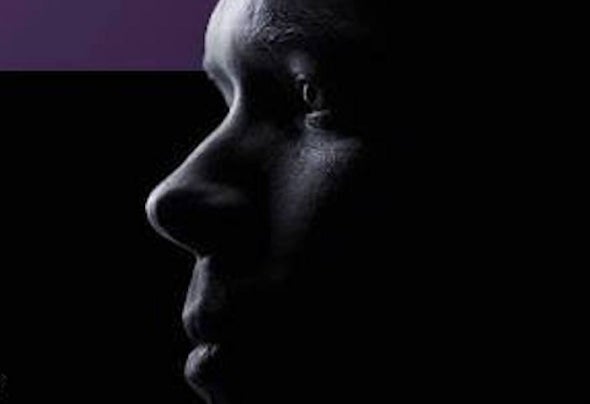 Majdi ben kraiem aka Dj massymo TN , tunisian dj and producer was born in a small town called " el mourouj " , since his childhood he was a big fan of trance & progressive house music when he listened to the track of dj tiesto " lethal industry " he loved this kind of elecronic music and start following him and other big Artists like armin van burren , dedmau5 , david tort , Above and Beyond , AT B & many others ..... and watching their concers . His career start in 2008 , he played in a small club in Tunisia called " club house Ezzahra " with some young djs And making concers ( live sessions ) . and for the first time that was in 2008 , he discover the dj number 1 in tunisia : Dj Danjer by listening to his famous track called " my danjer sound " and loved his style of the music and start following him and enjoying his radio show " Danjer show " . dj massymo Tn Started His producer Career since 2010 and he Signed With Some Great Labels Such As Progressive house worldWide , Fuzzy Recordings , Mistique Music , insomniaFm Records , Elliptical REcordings and Many other under Progressive House Style