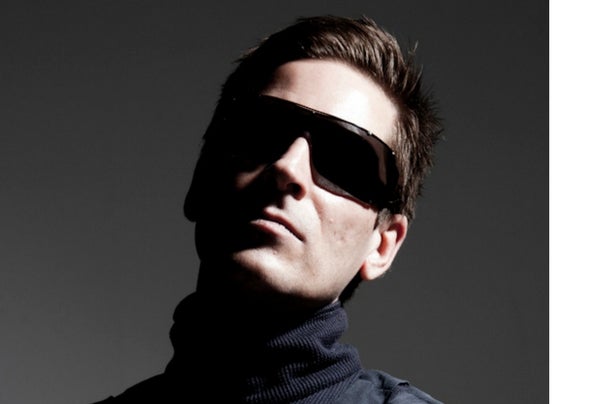 Hailed as one of the most innovate artists in the Trance scene, Anthony, aka S-Range never holds back from experimenting, and he’s always conjuring up exotic soundscapes.From across Australia, Brazil, Israel, India, Japan, Mexico, USA, to all over Europe, the trancers have swayed to the beats of his Live & DJ sets.Armed with four killer albums, this Swedish artist is a heavy-hitting veteran- his first track hit the airwaves back in 1999, and since then there’s been no looking back. He’s a master at sending sonic frequencies laced with hypnotic grooves, sweet harmonies, all influenced by his deep love of science-fiction.After his massively popular debut album “2001” he released “Space”- a high-energy masterpiece loaded with otherworldly sounds. 2005 saw the release of his highly acclaimed album “Another Theory” - released in a limited promo edition.Celebrating more then a decade of music producing, Anthony released a remix album in 2009, aptly titled “Remixed Memories.” With over 1 000 000 copies of his music featured on Albums, Singles,Various Artists compilations and Digital downloads, Anthony is a true sound wizard with numerous chart toppers, collaboration and remixes, during recent years he has released a number of EP's on various labels such as Echoes records, Digital Reality, Iboga Records and Atmo-Tech recordings to mention a few.The hiatus is over, and he returns in 2017 with a ton of new music – albums, ep’s, exciting new projects!! It’s back to the future! The wait is over !!!!