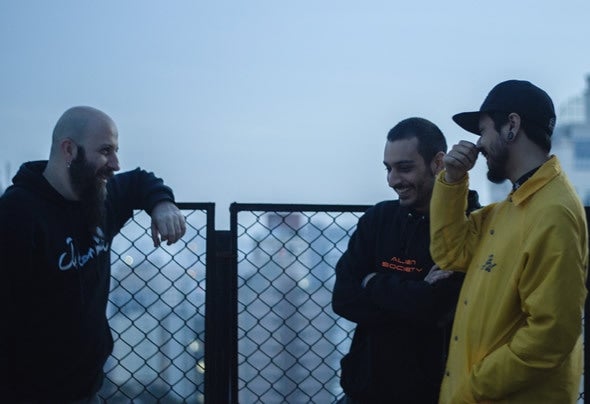 The Global Koma project is an unprecedented work, formed in 2017 has the research to expand new possibilities in electronic music being manipulated in a musical and organic way, but only with electronic resources. With influences from several strands, such as glitch, downbeat, dubstep, trap, triphop, psychill, psydub, worldmusic.Idealized by Luciano Sallun of the Pedra Branca band, where he invited and allied with music producer and sound engineer Marcelo Fakri (Dubianchi) and musicians Ede Lima on bass, Rodrigo Mitsuru on vocals and drummer Guilherme Nakata.They are releasing the first album to be distributed by Alien Records.Live, they develop live P.A, with the live live performance and using live Ableton and controllers like Push 2 and Machine Jam. drumpad Rolland, Rolland Voice Fx.