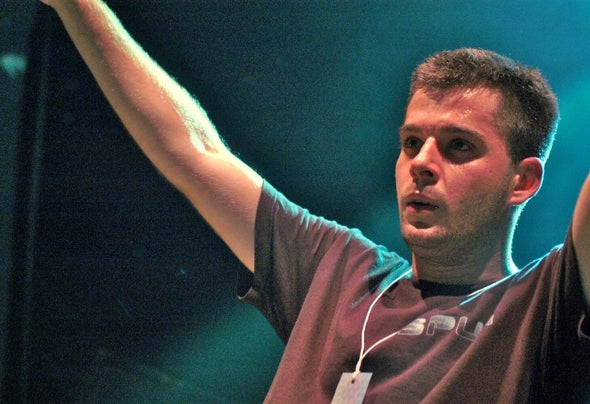 Alternative Control started producing back in 2003. In 2006 the Serbian project launched the first full album dubbed 'Alt + Ctrl', a joint release by Vision Quest Japan and Proton Records Brasil. At that time, their fresh uplifting brand of morning full on, soon catapulted them to the forefront of the psychedelic scene. Global performances were the logical consequence.Over the years, the guys played several legendary 'The Gathering' festivals in Japan, had multiple major Brasil tours, spent months playing in Mexico and have covered almost every European country and festival. Among the artists they worked with we find people like Shanti, Bamboo Forest, GBU, Protoculture, Freaked Frequency and many more.In 2010 the second full album 'Alternating Current' was released at Dacru Records. For this second longplayer Alternative Control reinvented its sound, keeping their identity, but exploring new and exciting digital boundaries. With a broad range of bpms, their aim is to please the general electronic music lover, and stimulate his senses in ways previously unthinkable. More recently the 'Re-Construct' remix EP series is catching the attention as artists like Sub6, Even 11, Deedrah, Animalis and others see their tracks reinterpreted through Serbian skills.