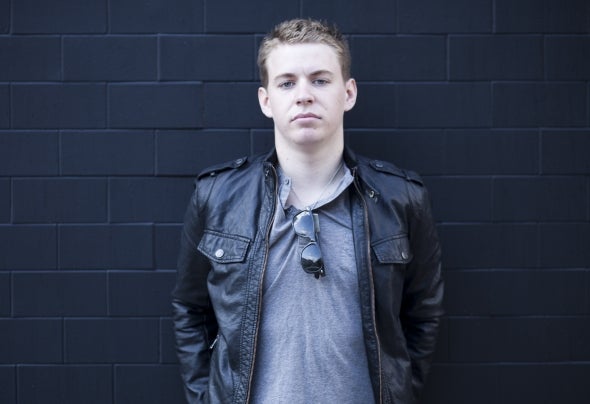 Hailing from Montreal, QC, Charlie Darker is poised to takeover. Yes, he's received accolades from some of the topproducers in the industry, including Tiësto, Hardwell, Z edd,Porter Robinson, and Madeon. Yes, at only 20 years old,he’s already released tracks on some very notable labelsincluding Mad Decent, Dim Mak and Ministry of Sound. Andyes, he was handpicked by veteran dancefloor slayer,Wolfgang Gartner, to put out the acclaimed "Atlantic /Pacific" EP on his newly re-launched KindergartenRecordings. T hose achievements certainly speak forthemselves, but Charlie's affiliation with some of the topplayers in the industry doesn't even begin to sum up hisambition.In a time where dance culture is beginning to feelhomogenized and a bit too safe, Charlie Darker is creating anew breed, striving to bring unpredictability and an elementof danger into the scene. With production stylings thatemphasize gritty bass rhythms yet still manage toencompass memorable melodies, Charlie's consistentoutput is proof that he's ready to lead the charge. 2013 willundoubtedly be the year when the masses not onlyrecognize the Charlie Darker brand, but strongly identify withit.