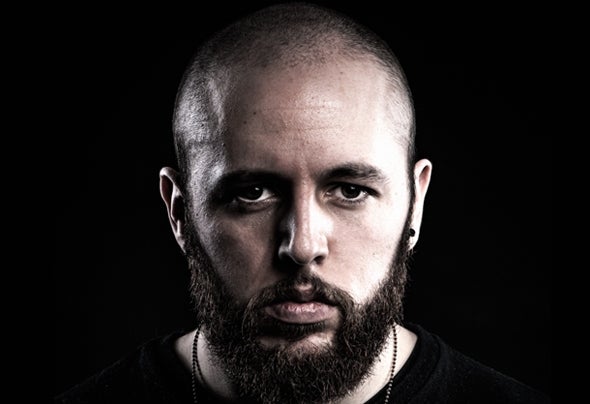 Dirty electronic music.Filthier than the waters of Africa.A picture has just been painted of the tainting sounds and explicit torment of Seek N Destroy. From the unwavering electro house and trap beats, to the drum n’ bass, dubstep, techno explosions - Christopher who birthed this thumping artist vibe has got it nailed across the music spectrum, naming his kit as a gang-bang of genres.Amplifying the ripples made by GTA, Kill The Noise, ShockOne, Mr. Skeleton and Botnek, this bearded loco has set a goal for global domination – having already taken over dance floors in across Australia, Canada and North America.Carrying the determination to lift bass amongst the masses, his pioneers have perplexed the way he tackles music from head on, holding several residencies at HQ, Apple Bar and Red Square in Adelaide weekly while also making apperances at Australia’s best festivals like Parklife, Stereosonic and Future Music Festival.Not only has he smashed copious amounts of shows.... and bars, but done it alongside the likes of Hardwell, Jack Beats, Proxy, Porter Robinson, Crookers, Kissy Sell Out, Knife Party, Adventure Club, Deorro, Borgore, Blasterjaxx, Chase & Status, Brillz and Crizzly to name a few! Sitting at a hefty 29th position in the 2013 In The Mix Awards poll and taking out #2 for South Australia overall, the Seek N Destroy sound travels wide.Signed to Kannibalen Records and Shabang Records, Chris took his stomping Rezorecta remix for Black Tiger Sex Machine to #56 on the Beatport Electro House Charts as well as making several appearances in the Electro and Techno charts with his tune ‘T he Marching Song’. His tracks have also gained a huge amount of support from dance music superstars such as Excision, Gtronic, Trumpdisco, Lucky Date & Far Too Loud.to Lucky Ent. as well as a huge release schedule of collaborations with a wide range of artists.   Artist Bio'Watch this beard'