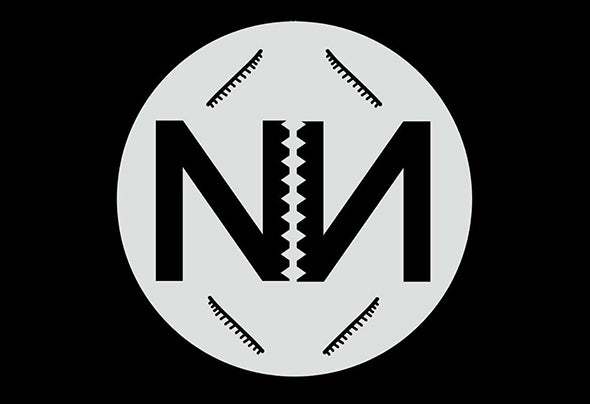 On a dark and stormy day in 1996, Natalie Yates stubbed her big toe on the leg of a grand piano in a Westfield shopping mall foyer. Like any other kid would, she took that as an almighty sign of fate from the heavens above, to pursue a career in selling piano legs at suburban flea markets. Following its highly predictable failure in early 2012, she promptly burst onto the Australian dance music scene as NatNoiz, a jackin bass house aficionado and Tuesday-Sunday fist pumper (Monday is bingo night). Her love for bassline swiftly took over NSW, infecting promoters and punters by the thousands with her signature style of jackin fidget and ghetto-tech riddims. As well as providing the soundtrack to drunken nightclub antics, Noiz has been working hard in the studio, recently signing a 5-record deal contract with Ministry Of Sound Australia. Not wasting any time, she has remixed for Fatboy Slim & Riva Starr, worked on a multitude of collaborations and released a ton of her own solo productions. We could list one of them in this DJ bio, but seriously, Who Cares… Throughout the last 4 years, Noiz has gained residencies at Pacha Sydney, Marco Polo (DJ of the season 2013/14), Ivy Courtyard, Chinese Laundry, The Sydney Social and The World Bar as well as being hand-picked to perform at Mardi Gras, Laneway Festival and Stereosonic 2012 & 2013. Not only has NatNoiz supported international DJs such as Justice, Dillon Francis, Jack Beats, Zeds Dead, TJR, & Crookers, she's also warmed up for some of Australia's biggest exports such as Flume, Wave Racer, Alison Wonderland and What So Not. Some say her ultra-white blonde hair was inherited from the family’s mailman, others say it’s because she leaves her teabags in after pouring the milk. What we do know for sure is, she can throw down one helluva DJ set. Her energetic stage presence and dynamic tune selection is guaranteed to have your bones rattlin and your booty shakin way past your bedtime, and well into Maccas brekkie service.