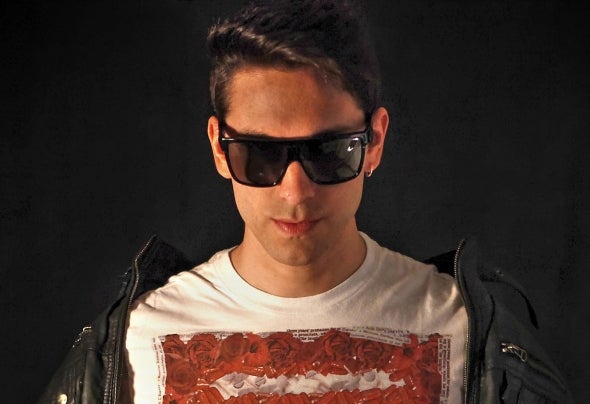 Recently acclaimed by the Top World Artist Astrix, Scrovinsky also had their music included in Trance for Nations, a series compiled and mixed by Astrix. With a Psytrance style characterised by melodies, psychedelic elements and defined basslines, Scrovinsky was created by Elvinho Sircili, since his childhood and adolescence has a big involvement with the music, playing in rock bands as a drummer, guitarist and vocalist. Scrovinsky always released their music for free, but recently their first track released on Beatport by Spun Records entered the TOP 100 of Beatport Psytrance.