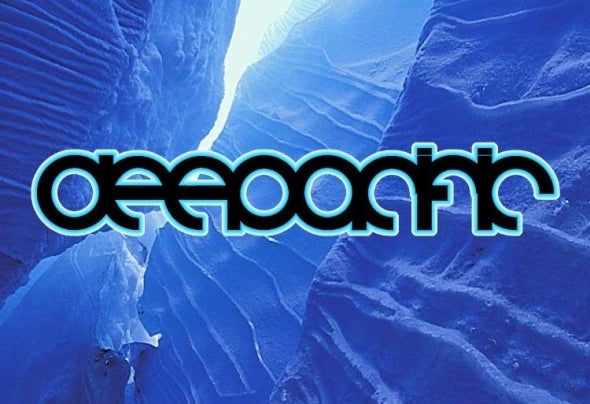 Booking: office@peilsender-media.deJan Cooper aka DeePacific was born in 1978 in Siegen, Germany. He has started his career in 1996 as a DJ. After several gigs at the legendary "Dee2" club and resident DJ at "Hugo ́s" Bar in his home town he fastly detected his desire for creating his own music.Inspired by acts like Masters at Work, Miguel Migs, Kevin Yost and many more he has started producing house music in the year 1 999.2010 was his debut EP "Beyond The Sky" released under his Deephouse Project, named "DeePacific" on Bloodsugar-Records.A few months later he hits the club floor with his minimal techno track "In My Mind" as Jan Cooper on Herzschlag- Recordings.Followed by remixes for Sobar & Gorziza, Meiko, Charly Aaden and The Pete he continues producing music and giving it his unmistakable melodic touch.Also in 2010 he has started to perform his music as a live-act.In 2011 he hits the club floor again with his "Enduro" release on He rz s c hlag - Re c o rd ing s .And now in 2012 he comes with the "DeePacific – Late Night Lounge EP" on Ypslon Deep Records