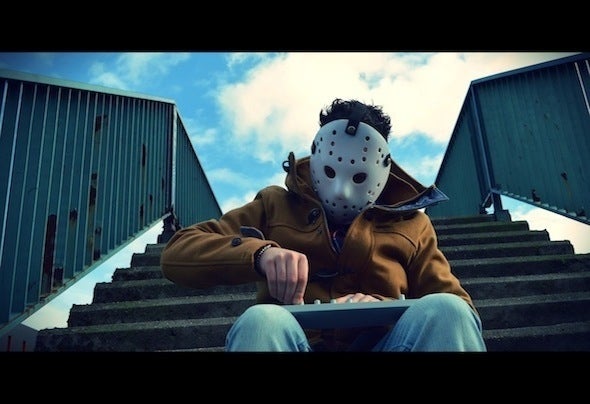 Ki2 is the stage name of Christian Alvarez , a young Spanish producer , born in Oviedo resident in Mieres ( Asturias). His interest in music came early , with rhythms of Hip-Hop and Electro, but 2005 is when fully involved in creating your own music studio . From the beginning, dump 100 % in production and in the world of analog machines , controllers and synthesizers, has forged an important place in the Asturian and electronic music scene as a producer of short films soundtrack and other musical genres. Their sound can be classified into the gender and Electro -House Tech- House. In his productions , you can find sounds from the darkest to the most danceable tracks , leaving out the punch and power. In their performances through the different rooms and clubs always use the machines and drivers with own productions , mixing songs and numerous live rhythms , making each different event and more "live" . Constancy and progress are the words that define this DJ and producer.