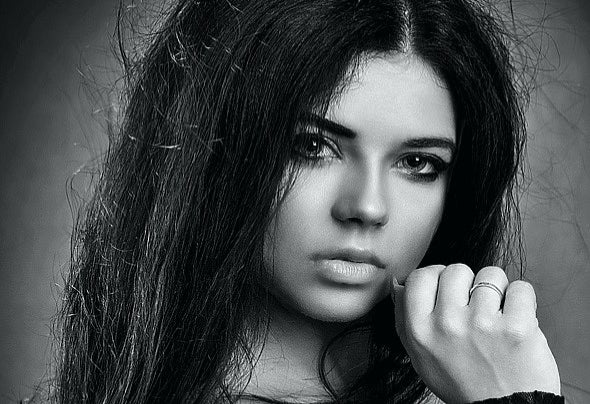 Chill-Dance Music from Austria and Spain. Alimba (born 08 November 1997 Fuerteventura Spain) is an Spain/Austrian singer, songwriter and actor from Muehlviertel (since 2005), upper Austria. She began singing and dancing at the age of 8 at the Franz Unterwurzocha Young Talent School. She studied classical music, singing and ballet. She had also roles on Austrian television. She won several talent quests including the McKicklovat Performing Arts Challenge. In 2015, she sang with The Funny Girls Choir and Mr. Freece for the Companis campaign CD, The Spirit of Moon. Since 2017 she works as Studio Singer and Performance Dancer. Alimba is building bridges between genres and judging by her international fan base, also between countries. She is a one-woman Artist dynamo.