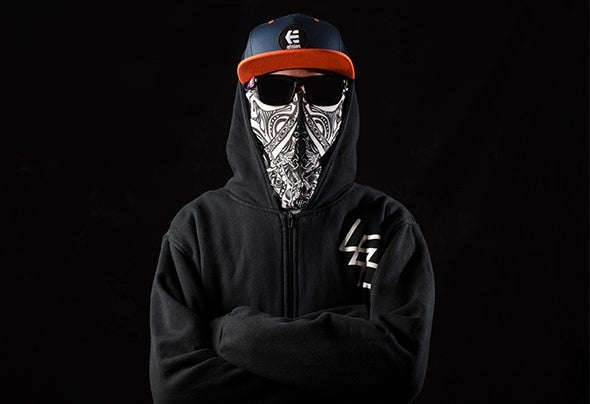 Already internalized in the world of electronics, he began his professional career in 2012. He began playing at Macarena Club (Rosario), where he joined KEEP DANCING Producciones, while also training academically at the Cetear Institute. Within this framework, it would be presented regularly in Coyote Igloo and Barracao (San Lorenzo), as well as in Awas Complex (Acebal), following a line of commercial electronics. With the passage of time he leans towards more Underground styles, becoming a resident in Punta Stage (Arroyo Seco) for a season, working with the producer LA VIDA EN JODAS. Then he sits in Bar del Mar (Rosario) with his TECH SESSION and BREAKDOWN cycles.  Its adaptability has allowed it to appear in a large number of Night Clubs in the city of Rosario, such as Loft, Costello and the extinct Madame, and of course an extensive list of bars and pubs in the city. He even played on some occasions in Metropolitan Rosario. He shared a booth with great artists of the scene such as Will Sound, Wagnest, Ice Machine, Gastón Garay, among others. He is currently focusing on producing his own songs, and maintaining his own label.