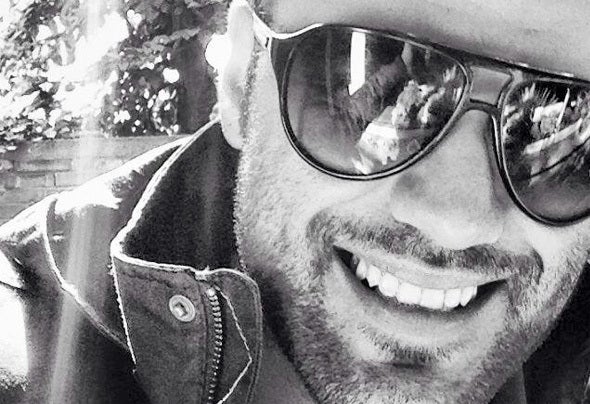 Freddy Veranois a german/colombian dj & houseproducer. He was born in 1986 in Germany and grew up in a small village near Cologne.He learned to play the keys in the age of 8 and discovered the love to electronic music very soon. Freddy was influenced by artists like Daft Punk, Bob Sinclair, Armand van Helden, Erick Morillo and many many more.His dj career began with the age of 12 as a bedroom dj. He practiced every day his mixing skills after school and spent hours by hours spinning his favorite vinyls.3 years later he played in one of the prestigious clubs in Cologne at that time – it was called Neuschwanstein.Afew years later he became resident dj in a famous club „Tiefenrausch“.Till the age of 24 he was a dj who played in a lot of places and clubs, but he wanted to realize more of his creative ideas. It wasn ́t enough to play records anymore.He wanted to create his own character of sound and let flow in his passion and love for the music to his own housemusic productions.2 years later he released his first track on diamondhouse records (Germany/Munich).And his first remix landed on the House Compilation "Hed Kandi Beach House 2012" in the same year.Freddy always combines emotions and classic house styles in his tracks. He loves to play around with different kind of instruments like jazz flutes, saxos, guitars, strings etc...he always tries to bring a special and natural feeling to his uplifting and very friendly sounding songs. He describes his own style like „sunshine house“!