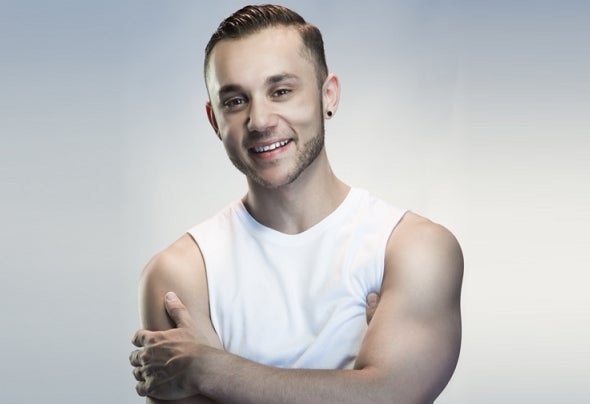 Oxford Street, Sydney is the world-famous epicentre of Australian LGBTQ culture. From the dazzling spectacle of the Sydney Gay and Lesbian Mardi Gras to popular gay Sydney icons ARQ Sydney and Stonewall Hotel, Dom de Sousa has earned the reputation of consistently bringing beats that get the crowd jumping. Kickstarting his career in 2008 by winning the “So You Think You Can DJ” competition at Sydney’s biggest LGBTQ nightclub, ARQ Sydney. Dom has gone from bedroom DJ to one of the most in demand DJ’s on Sydney’s club scene. With a growing list of residencies including ARQ Sydney, Bear Bar, Crane Bar, Stonewall Hotel, The Colombian Hotel, The Green Park Hotel, The Oxford Hotel and Universal, it’s not hard to see that Dom always plays for the time, place and crowd. Dom can be found playing across styles which include House, Progressive House, and Circuit House. He is also a regular at some of the country’s biggest dance parties including the legendary Sydney Gay & Lesbian Mardi Gras, and Tropical Fruits. Dom shares his musical reach far beyond Oxford Street, having spun sets at Gay Ski Week (NZ), Playtime Candyland (Philippines), The Lost Weekend (UK) and DILF (USA). When he is not rocking dance floors, Dom can be found in his studio producing his own bootlegs, mashups, and remixes, some of which have been picked up and released by Play This! Records, Toolbox House, Sorry Shoes & Stereolove Recordings. Dom's first single 'Forever' Featuring Luke Antony is available world wide on Queen House Records.