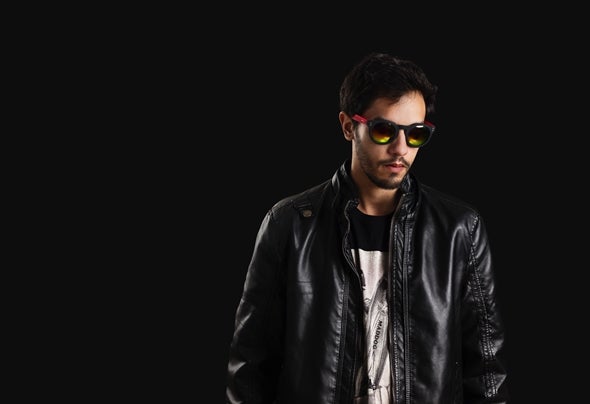 Diogo Jacintho was born in 1988 and it is who brings the DZP! Project . He always lived side by side with music, but was only in 2007 that he started to produce djsets on his hometown, playing on the bests clubs and open airs. With this first contact with psychedelic music, he acquire a music knowledge to jump start his first idea for a project. In love by the potential on the music to bring people and cultures together and even to express feelings , he gone deep on the studies and focus his objective in 2011. During 2011, he became the be recognized by his material and soon was called to join the renowned german label Prog On Syndicate, where he launched his first EP Uforia. This way, he has calling attention with his style and creativity. The DZP! Project is always searching for something different and modern. It is based on Progressive Trance gender that the project bombing heavy basslines and catchy tunes.Always walking by Techno and Electro influence, his technique come growing in evolution. Searching sounds futuristic today carefully selected by DZP!, he come with a lot of news for 2012!