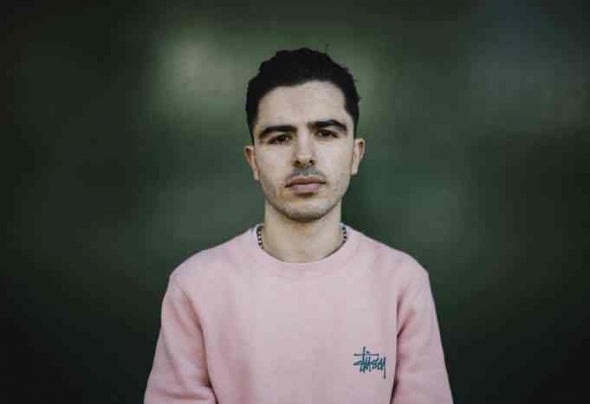 Jullian Gomes was born and brought up in the Republic of South Africa listening to Soul, Latin and Kwaito, before discovering House Music at the tender age of eight. Since his rst gig in 2003, his career has travelled only upward, and his love for production and skill-set grew steadily with it. In 2010 he stepped off the shores of his home continent to participate at the Red Bull Music Academy. At 23 years of age, Jullian picked up his first South African Music Award Nominee, when G.Family’s Album ”Break the Silence" was nominated. Deciding to take a break from the G.Family collective in early 2012, Jullian Gomes released his solo debut single ”Love Song 28” (Ft. Bobby). Early 2013 saw Jullian pick up an award for the video of ”Love Song 28” (Feat. Bobby) at the Metro Fm Awards. 2016 saw the release of ‘’Late Dreamer’ the debut album by Jullian Gomes. A clear and well though out collection of songs, that together make a warm and attractive addition to the world of electronic soul music. Love and support from the people led to Late Dreamer receiving “Best Dance Album” as well as 1000 Memories (Feat. Sio) receiving “House Record Of The Year” at the very rst Dance Music Awards South Africa 2017. His inclusion into such prestigious and notable occasions is a testament to the hard work and many years of plying his trade as an avid music fan, producer and DJ. Jullian Gomes is on an eternal quest to widen his musical horizons with shuffled claps and electronic soul.