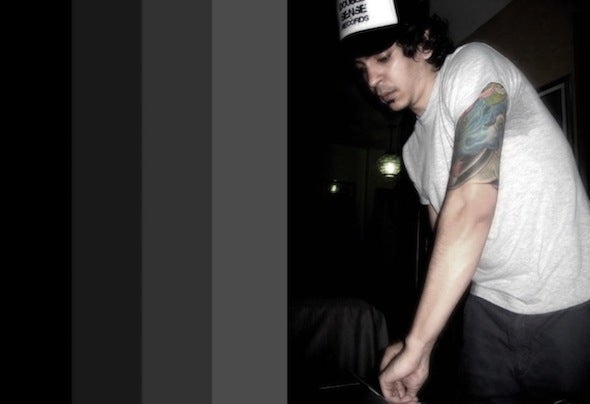 Demencio is the Hardtechno alias of Gustavo Plaza aka DJ GUZ. This project had a good run in the years 2010 and 2011, releasing tracks for many important Schranz labels such as Elementz, Bonehead, Speaker Destroyer Shit, Young Blood, Double Sense Records, amongst many others. Many of these tracks were selected for compilation albums, as well as being part of the playlist of many known Djs such as Mario Ranieri, Alex TB, Barbers, and more. Gustavo also had the chance to create his own HardTechno digital label called Double Sense Records, which became a reference for quality underground music from venezuelan producers and others from many countries. Artists like Montek, Barbers, Slugos, Matthew, M-11, Swes, Dr. Deneb, plus many more released music for Double Sense. In the year 2012 Gustavo announced that he would not continue producing Hardtechno under the alias Demencio, and that he would start working on his new project known as DJ GUZ, which focuses more on Darker, more minimalistic Techno.