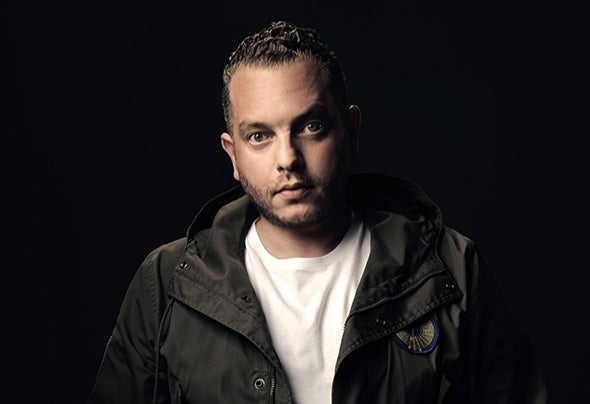 King Ben is probably the pure opposite of a late bloomer - namely an early starter. He grew up near Zurich in a home with a wide variety of influences: His mother is Turkish, his father - a gifted jazz musician – have both Spanish and Polish roots. No wonder King Ben started playing the piano at the age of nine. After watching a DJ play for the first time at the age of twelve, King Ben is hooked: Instead of buying an electric bass, he invests all the money he has saved in a DJ system. The investment was to pay off: He starts DJing at the age of 13, develops a unique groove and does his first gig at the legendary Sputnik Radio. And King Ben, Switzerland‘s youngest DJ, was already bringing the big dance floors to the boil with deep house, his great passion. Among others, as a resident in hip clubs like Zoo Club, Silo, etc.. Together with his brother, who organised parties and ran a club, King Ben worked many late and early shifts at the turntables. Being addicted to Deep House, the parties alone are soon no longer enough for King Ben. And he spends a lot of time in his studio, where he creates new tracks. His organic, melodic and yet very reduced sound probably reflects his personality with diverse cultural, creative and musical influences, such as jazz, hiphop or pop. In the studio, the sound tinkerer forgets time and experiments for days or weeks on a new track. Which seems to pay off: King Ben makes his first release on a small label in Germany, followed by further releases on Kindisch, Bar 25 and other labels. Today his tracks are played by international stars. And King Ben now releases in Berlin as well as in Switzerland and the USA.