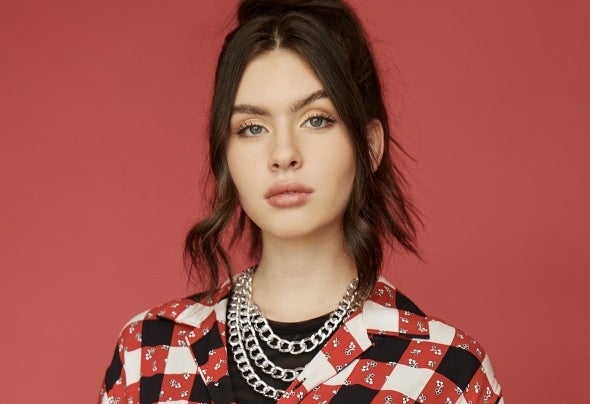 Puerto Rico born DJ, Vocalist and Producer, Natalia Roth set in motion this life path in 2014. Never afraid to take risks and always looking for new musical changes, Natalia’s passion started at an early age learning to play piano and guitar. In time, her commitment for music lead to writing poems, followed by songwriting. Her desire to dive into the underground dance music realm was inspired by countless nights of wandering through techno raves in Puerto Rico. She caught herself attracted to the alterations of atmosphere on the dance floor, studying the variation of emotions. Natalia’s curiosity got her to the booth and eventually to the studio. She discovered a new way of expressing herself through music. After years of tweaking her craft and growing as a DJ, she established a name for herself locally. Natalia’s sound is heavily influenced by modern minimal house and techno. Describing her style as fusing minimal tech and techno to bring a new essence to the industry. Currently living in Miami, Natalia has expanded her carrier and started her own party brand, Melódie.