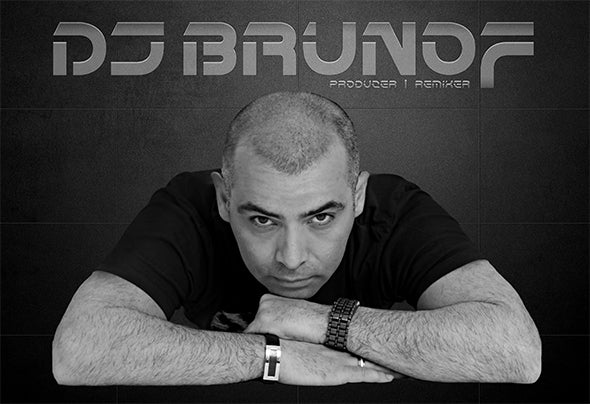 Bruno Fonseca has lived since his youth with a fascination for the world of music. He already packs a huge Curriculum, having a more than 20-year career as a DJ. He started alone, watching and learning from the best. It was in the year of 1994 that he began to organize his own parties. What he learned and showed marked the difference, since that same year, he was invited for the first time to play in a public place located in Almada with the name of “Twentieth Century”.As a DJ, he describes himself as irreverent, a DJ without style and always, turned to the dancefloor. He plays so blamelessly and contagiously to the audience and club in front of him. Dj Bruno F has been taking consistent strides in his career as a DJ and recently as a Producer and Remixer. His commitment and dedication in the music world are the ingredients of all the growing success that has reached. Currently, he is challenged with future projects of great national and international impact. Dj Bruno F is prepared to show their tour across the country and abroad, showing his work as DJ / PRODUCER & remixer.