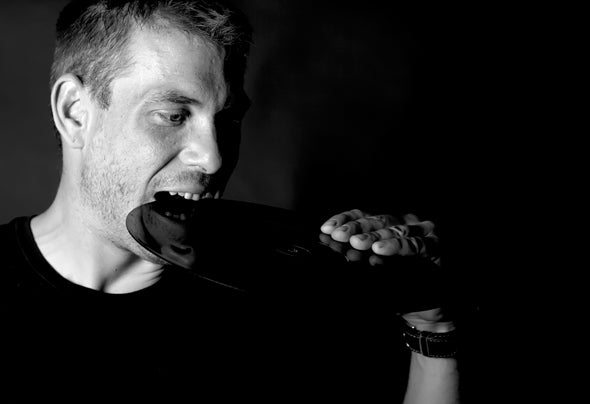 Matias Valdmont has been involved almost in every side of electronic music world: DJ, producer and promoter since 1999. He was born in the German City of Neustadt an der Weinstrasse. Firstly, his sets show the influence of his teuton character: everything is planned in an organized way and has its reason; on the other hand, his Spanish ancestry leads him to warm rhythms with subtle melodies and a funk touch guided to dance floors, always in an elegant way. Musically, he develops a taste for organic sounds and he is influenced by the house of 21th century. Matias Valdmont has been living in Asturias for several years, where he has developed a great part of his artistic and promoter career. Matias, in this last aspect, has stood out taking part and collaborating with the principal property development companies in the north of Spain: Lovejoy, La Real and Loft.Co, where he has acted with the main artists on the worldwide stage. As a producer Matias Valdmont is a dynamic artist with a very large influence within the Spanish context, whose job started up in labels such as Gimmick, Freitag Limeted, Drops, Aquasouund, Slaap, to one of the most prestigious labels in the country, Esperanza Label. Due to all of this he is gaining the select artists respect and labels such as Overall Music, Novo Music, Lust Recordings and Witty Tunes, provide him new opportunities. Nowadays, he is one the co-owners of 11AM label, along with his partner Logan from the Canary Island; a platform where their most personal and special jobs will be possible.