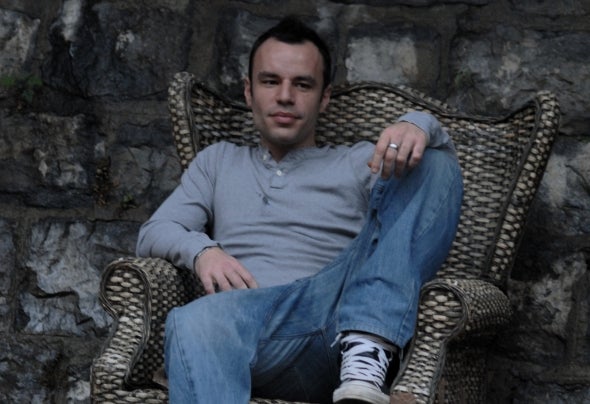 DADO REY (Founder of Gimmick Records, a tribute to deep-house music).It has been a busy year for the Ibiza Icon, busy with the new album and also taking care of his label, Gimmick Records. We have watched his DJ sets or Live performances in the most important cities all around the globe: Ibiza, Barcelone, Madrid, Geneve, Lausanne, Zurich, Berlin, Stuttgart, Milan, Rome, Paris, Lyon, Miami, London, Buenos Aires, Mexico, Rio de Janerio, Punta del Este, Kiev, Moscow, Croatia, to name a few.Falling in love with Ibiza, since his first experienced the island at the early age of 18, Dado Rey has been active there every season, Djing and Performing Live in different venues. Finally in 2012 he established his secondary residence and also his studio in the balearic paradise.Born in Madrid in 1977. Dado Rey started Djing at the very young age of 14, influenced by funky and house music, his growing reputation made him become resident DJ in some of the most popular venues in the capital of Spain. As his interest in electronic music was constantly growing, Dado decided to move into the UK capital and Meca for electronic music “London”, one of his favourite places in this world. After his expirence in the UK, the artist decided to explore the French culture, living in Paris a couple of years and finally moving to the French side of Switzerland where he set up his home and studio.Being the spanish guitar Dado's primary instrument , he feels also happy with a bass, keyboard or playing drums. As Dado says: “music language can be spread in many different ways, with real instruments, hardware and software machines and sequencers we have all the tools on the table, it's just about the way you choose to mix it”