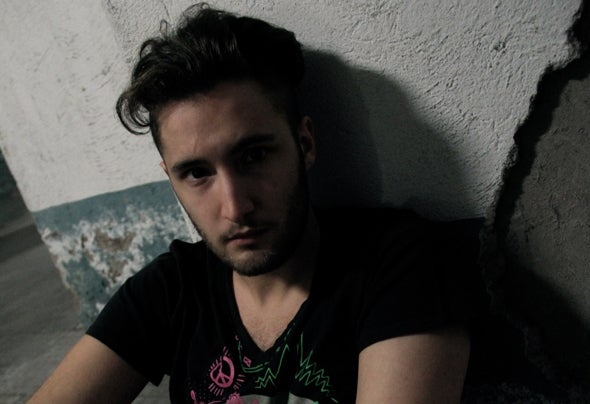 How many artists can already claim the attention of the media trade press and the fans in the world of electronic music since not yet twenty years old? Alli is part of this wonderful exceptions.The biggest secret of the Italian techno scene is called Alli Borem.He starts to discover this kind of music when he was only 6. after studing piano for 10 years this Roman post-teenager and musician (just 19 years old) has already burn the floors with "Scotch Your Mind", one of the most played tracks of the Summer 2011. Released in Loco Dice's label Desolat, it has gained the support of the likes Richie Hawtin, M.A.N.D.Y., Riva Starr, Sven Vath, Reboot, Martin Buttrich, Loco Dice and many more! ...the red brick road of the fantastic world of the magician Alli has just been revealed...Are you ready to follow in his path to glory?