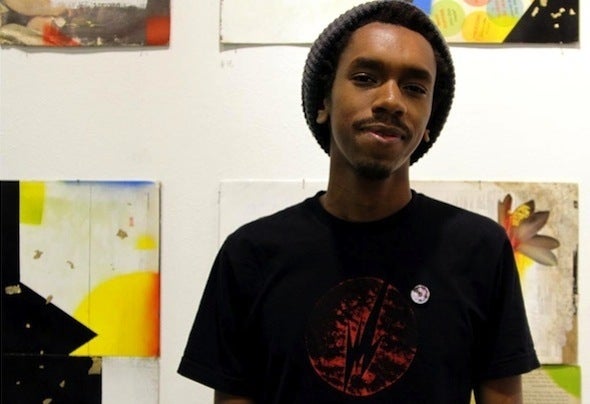 Teebs (aka Mtendere Mandowa) has been in the right place at the right time. The avid skater met esteemed workaholic producers Flying Lotus and Samiyam at a 2007 Red Bull Music Academy function in Orange County and later became immersed in Los Angeles’s weekly future-bass hot spot the Low End Theory, witnessing the Gaslamp Killer, Daedelus, Kutmah, and others tear it up on the regular. An Achilles-tendon injury forced Teebs to take a year off from skating, which allowed him to focus on his music. He eventually ended up rooming with FlyLo and Samiyam, absorbing the rampaging, wonkily funky sounds he heard in his living space and then peace-ing them out into more blissful configurations.