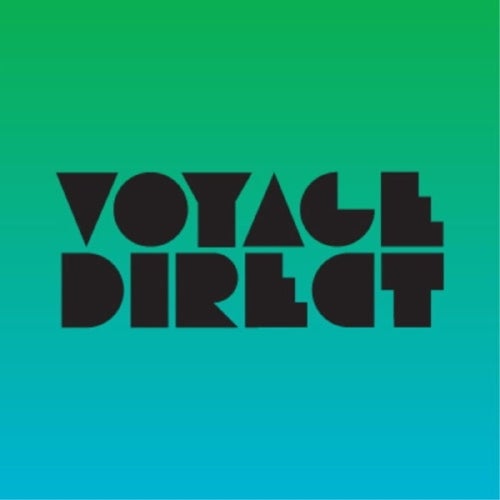 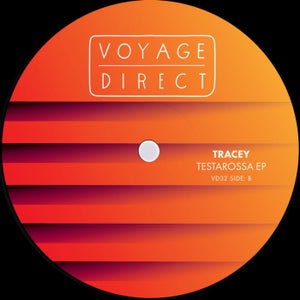 Here he returns to action with his most expansive outing yet, a four-track excursion that does a good job in not only showcasing the depth and variety of his influences, but also Ruijg's ability to turn his hand to a variety of dancefloor-focused styles whilst retaining a colourful vibe all of his own.

The contrasts continue on the B-side, too. Many DJs may instinctively be drawn towards "Made My Love", whose energy-packed groove (think vintage Chicago jack with a dollop of slick NYC house soul) is peppered with spacey chords, undulating electronic motifs and glacial melodies. Yet the track that follows, the wild and windy electro workout that is "Interceptor", is every bit as potent when played over club sound systems. The track's inherent hustle, seemingly the product of Ruijg's darting synth stabs and feverish audio textures, is almost impossible to resist.